The day after my thir­teenth birth­day chunks of ice bounced off the roofs, off the cars, off the side­walk and I watched, over­joyed with the world. When I ran past emp­ty thorn bush­es to share my joy, I saw Dad walk­ing up to our front door, talk­ing to him­self, point­ing a forefin­ger at our car and at the door, chuck­ling and for a sec­ond I thought his excite­ment was about the hail.

“Isn’t it grand, Dad,” I said. “The plonk, the bounce, the sting on the skin,” but he kept walk­ing and say­ing “pow.” He’d been out of work for three months, and I real­ize now that he and Mom were shroud­ed by an unsee­ing fog.

​I fol­lowed him into the kitchen. “Easiest thing in the world, Evie,” he said to Mom. “No idea why I didn’t think of it ear­li­er. All I had to do is put on my Al Capone scowl, tell him I have a gun and he hand­ed over all the bills in the cash reg­is­ter. Look at this mon­ey, Evie. We’re rich. And when this runs out, why, I’ll just go to anoth­er town and get us more.”

​Mom was shak­ing her head, wip­ing flour off her hands and I real­ized she was as stunned as I was. He threw a cas­cade of bills into the air, beam­ing and I had a sense my life would nev­er be the same. When he grinned at her and point­ed his fin­ger at me, I could tell he want­ed us to say that he’d done well.

​Mom’s face scrunched, but her eyes focused at a point just above his ear, as if a dark moth were hov­er­ing around. The oven crackled with roast­ing chick­en, seep­ing that crisp smell of siz­zling skin and warm sage in the dress­ing. Then Mom’s mouth opened wide and she wailed.  The noise went on and on and Dad looked at her with man­ic eyes. Time speeded up, or is it slowed down? In sec­onds, the front of our house pulsed with police cars and every car’s siren was blar­ing and its lights flashing. Mom’s wail was as loud as the sirens and burly men poured in with guns drawn. Mom and I held our hands up, way up and Dad rolled on the ground, blood­ied and hand­cuffed.

​He was nev­er free again. Soon he was moved to the asy­lum – for obser­va­tion. For two weeks I went to school as if noth­ing had changed. Once Mom vis­it­ed Dad, she said they would not let me in. “He’s pumped with tran­quil­iz­ers, Sam, and he wouldn’t know you. It’s like a coma.” Then one day I found her at the kitchen table, her head in shak­ing hands and I knew he was dead. She had blue dark cir­cles around her eyes over the next few weeks and told me about sev­en times every night that we’d be fine.

I stayed in bed and ate dry cere­al and read the ency­clo­pe­dia arti­cles from the set Dad bought. I began with the arti­cle on Aardvark and read every entry in order. Oné evening she shook her­self like a sheepdog com­ing out of the rain and said, “We have no choice,” and we moved to Grandma’s. I stopped try­ing to fig­ure Dad out and thought about base­ball and girls and going out for the swim team. When I went away to col­lege, Mom mar­ried Fred Vojta.

I didn’t see her for years. I deter­mined nei­ther my father nor she would be a part of my new life. I print­ed res­o­lu­tions onto card­board which I past­ed above my desk. The first read “Always look to the future.” The sec­ond was “Family is past.”

The oth­er day I real­ized I’d been see­ing Stella for over a year and no longer felt bound to my card­board res­o­lu­tions. I was telling her again about the day of the rob­bery and told her that you get used to any­thing, even to your father being a failed rob­ber and dying in an asy­lum.

Since Stella told me I’ll be a father soon, I’ve been pon­der­ing that man who looked through me, who promised to teach me to hit a ball but was always too bushed, who nev­er joined me in the back­yard when I was look­ing at the stars, the man who point­ed a gun at a store clerk and died alone.

I walked bare­foot­ed through morn­ing dew on my uncut lawn one Thursday and I thought, “Why, it was the hail, the hail that day made him do it.” I chuck­led at the love­ly sim­plic­i­ty of that answer. I called and made a date with Mom.

We sat togeth­er in her qui­et sun­room. We sipped sweet sher­ry and I said, “Mom, I’m get­ting mar­ried. Just ahead of the baby.”

She laughed. Her hair was lighter now and laugh­ter came to her eas­i­ly. She said, “Well, that’s good tim­ing, Sam. I do hope you’ll be happy.”

She asked about Stella’s fam­i­ly and we crunched pret­zel sticks. Sooner or lat­er, I knew, we’d talk about Dad.

When she leaned for­ward, she said, “Your father was ill, Sam. Something in his brain, an aneurism or a node, burst. He believed in order and cause and effect and log­i­cal expla­na­tions. Being out of work was a dead end, a bro­ken line. Some­one had to make amends, he told me. Then his brain explod­ed.”

​Mom embraced a ratio­nal expla­na­tion of Dad’s irra­tional behav­ior and I was lean­ing towards the mys­te­ri­ous.  Dad died but we both con­clud­ed that it did not mat­ter very much. It was the past and we were eager to look to a future, to expos­ing our faces to the hail, to soar­ing with the screech­ing seag­ulls.  I refilled our glass­es. “Let’s have a toast, Mom,” I said. “To hap­py children.”

View all posts by Editors → 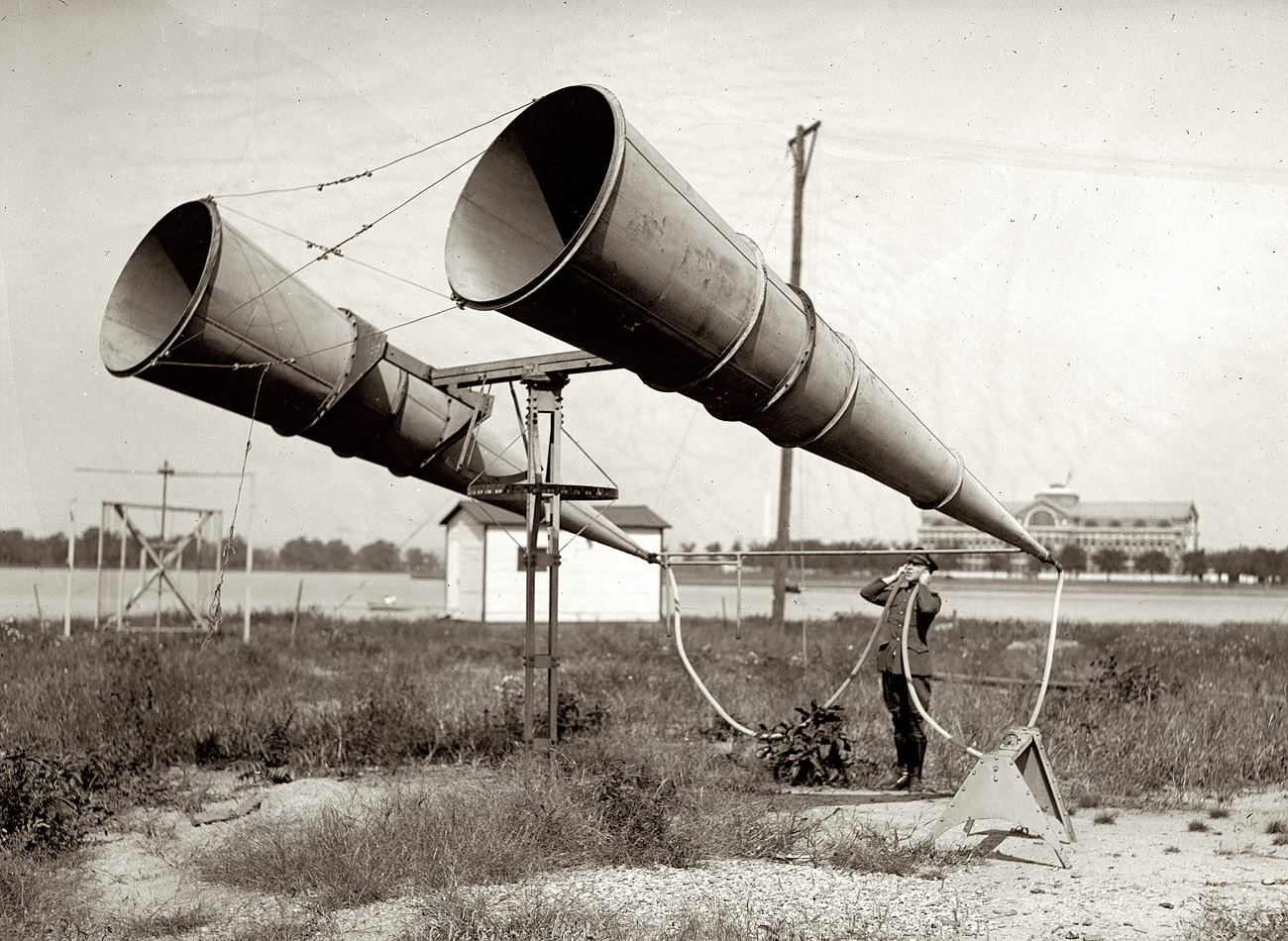